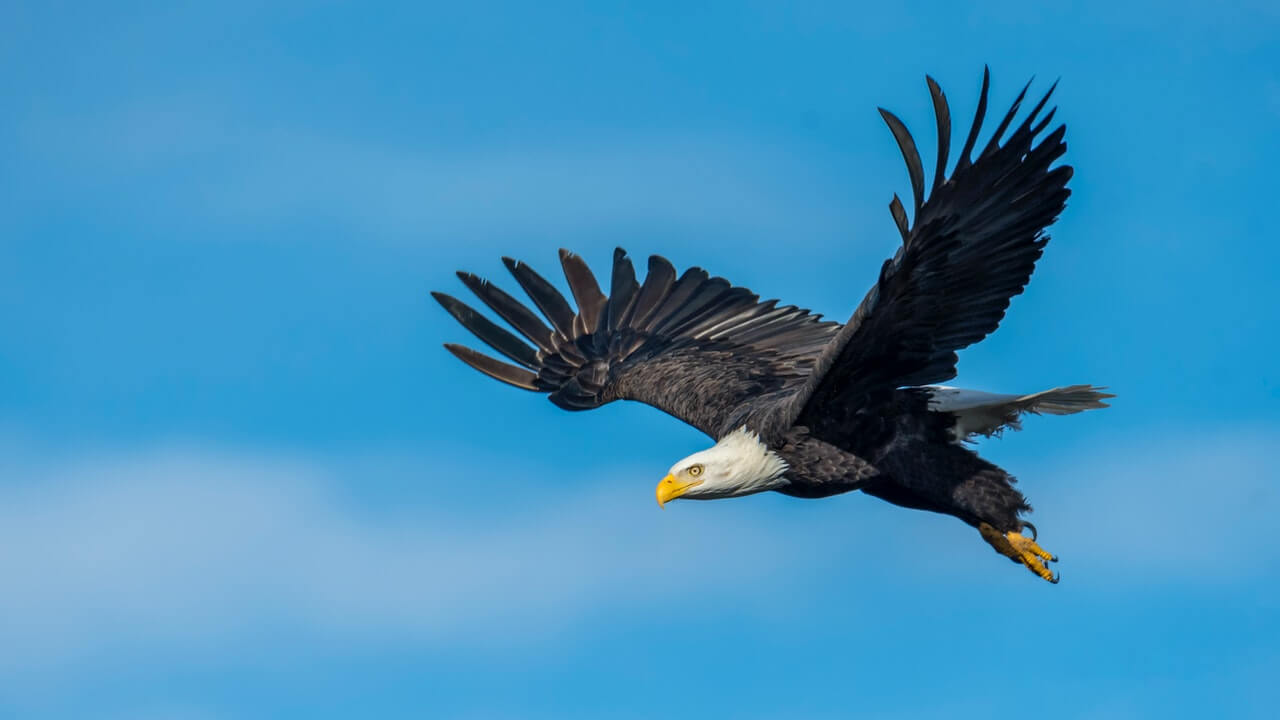 The sky twinkled with tiny beads making numerous constellations yet unnamed. A red crescent appeared on the horizon, becoming fuller as the evening descended into the night. A boy was lying on the soft grass, his blue eyes mirroring the sky itself, his expressions awestruck.

His eyes cracked open as the sunshine broke free from the gap in the clouds and illuminated his face. He woke to see mighty eagles flying over him, shrieking as they cut through the wind and the clouds. He broke into the house in a flurry of green and brown.

‘Elmar do u need breakfast?’, his mother asked.

‘Nah mother I am not hungry!’, he replied washing himself as he got ready for the day.

Elmar wanted to watch the clouds sail across the sky but he would not dare to risk his father’s wrath. He knew well enough that as the eldest son of Arador, he was meant to learn, fight, and rule, do not forget the flying part either. Elmar shivered at that thought.

He thanked that he was blessed with a well-built body, a good brain, and a lithe figure for agility. He excelled at every aspect of teaching by his tutors, except flying, which frankly was taught by the ruler which was his father. Only his father knew about Elmar’s lapses and admired his will to conquer them. However, the fear of flight troubled him for it was the custom of the ruling family to be able to fly and control the eagles, and it could not be broken. Either he should not be crowned king or let the custom be broken and face the revolt.

Elmar loved the sky, but the love was not strong enough to conquer it. He still tried to please his father. He used to climb cliffs, which would build his endurance, but Elmar wanted to see the ground from above to see if it would help in removing his fears, it did not. Slowly he conquered the highest pinnacle and would toil there regularly. Few days remained to his crowning as the heir and he was nervous, he had yet to confess his worst fear.

Afraid of being rejected by his people, he strove the top of Menelloduin, the highest mountain and the abode of the giant eagles, but they were away, preparing for the crowning with Arador.

The weather was harsh and it took its toll on him, but he cared not. He conquered the peak that rose above the clouds and was mesmerized. His heart leaped at the height and he felt nausea creep over. He wanted this guilt to end so he did it……

The next thing he felt was the voice of wind speaking to him. It sounded serene and beckoned him to enter the darkness. He closed his eyes and welcomed oblivion, expecting the death upon nameless rocks at any moment.

It was not how he planned. Instead of dying on impact, he could feel feathers upon his face and hands. The eagle screeched as it notified of the rescue to his comrades. Elmar screamed as the realization of flying hit him. He was in the clouds and only saw gray and white. But as the eagle descended, his breath was stolen away.

If he thought the sky looked beautiful from the ground, the ground looked colorful and mesmerizing from the sky. He forgot the fear as his mind was occupied with the view below.

So, he flew with the eagles till the coronation came, conquering what he feared the most with bravery and enjoying every minute of it.

Thus, he became a great ruler and even a greater friend of the eagles.