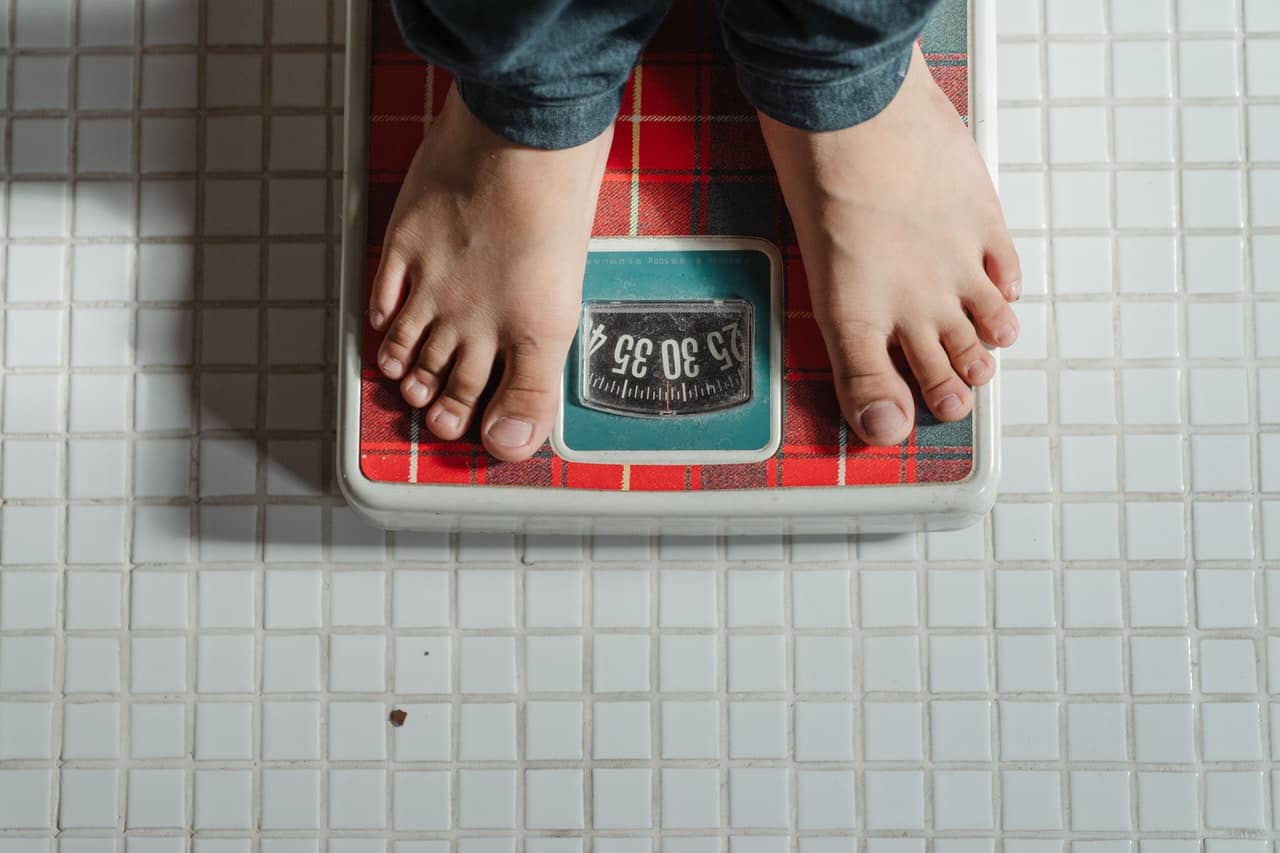 Controlling food portion size can help reduce energy intake, but the effect of different portion control methods of weight management is not known. The purpose of conducting this research is to test whether the efficacy of the behavioral weight loss program was incorporating either of two portion control strategies instead of standard advice about eating less.

The rise in obesity prevalence has occurred in parallel with an increase in food portion size. Also, many controlled studies have been shown that offering individual larger portion size leads to a substantial and sustained increase in energy intake. Availability of larger portion size can override the regulation of energy balance and could have a persistent effect that promotes obesity. Dietary guidelines recommended portion control to help limit the energy intake but little is known about the efficacy of different portion control strategies for weight management.

In this trial, the standard advice to eat less as compared with two focused portion control strategies: one that uses knowledge and tools to select satisfying portion while restricting energy intakes and another that changes the personal eating environment to limit exposure to large portions.

Research indicates that such advice should include the influence of energy density on amounts that can be consumed. When we move toward energy restriction, individuals can eat their usual amount of food consuming a larger portion of low energy density foods(vegetables, fruits, lean protein) while limiting the portion of higher energy-dense foods(high cholesterol foods, low water foods).

The use of tools such as household measures and food scales could improve the implementation of such recommendations of portion control. Another strategy could include the environment of eating to limit exposure to larger portions. For this purpose, pre-portioned foods that are package for a single eating occasion such as frozen main dishes, single-serving snacks, and liquid meal replacement.

There is an evidence-based strategy to help individuals limit energy intake for obesity management in an environment characterized by a larger portion of energy-dense foods.

Participants were recruited by local advertisement eligibility criteria and were determined by telephone interviews and screening sessions. Eligible participants were women aged 20-65 years with a body mass index of 28-45kg/m^2.

This portion control randomized control trial included 186 women with the ratio of obesity 81% and overweight 18% over 12 months. Participants are randomly assigned with one of three equally assigned behavioral programs.

In addition to the instructional session, four assessment sessions were conducted at the end of months 1,3,6, and 12. Blood samples are collected on the same. 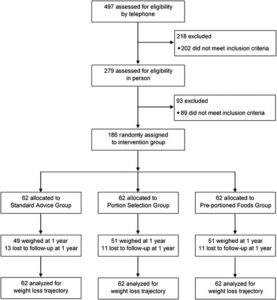 The trajectories of the graph showed that the initially pre-portioned food group lost weight at a higher rate than the other two groups (p=0.021) but subsequently regained weight at a greater rate (p=0.00005). As a result, weight loss didn’t differ significantly across groups at 6 months. The frequency of using portion-control strategies initially differed across groups, then declined over time, and converged at months 6 and 12.

Incorporating instruction on portion control strategies within a 1-year behavioral program did not lead to greater weight loss than standard advice. Using Pre-portioned foods enhanced early weight loss, but this was not sustained over time. Long-term maintenance of behavioral strategies to manage portion remains a challenge.

Healthy Foods You Can Eat Before And After Vaccination