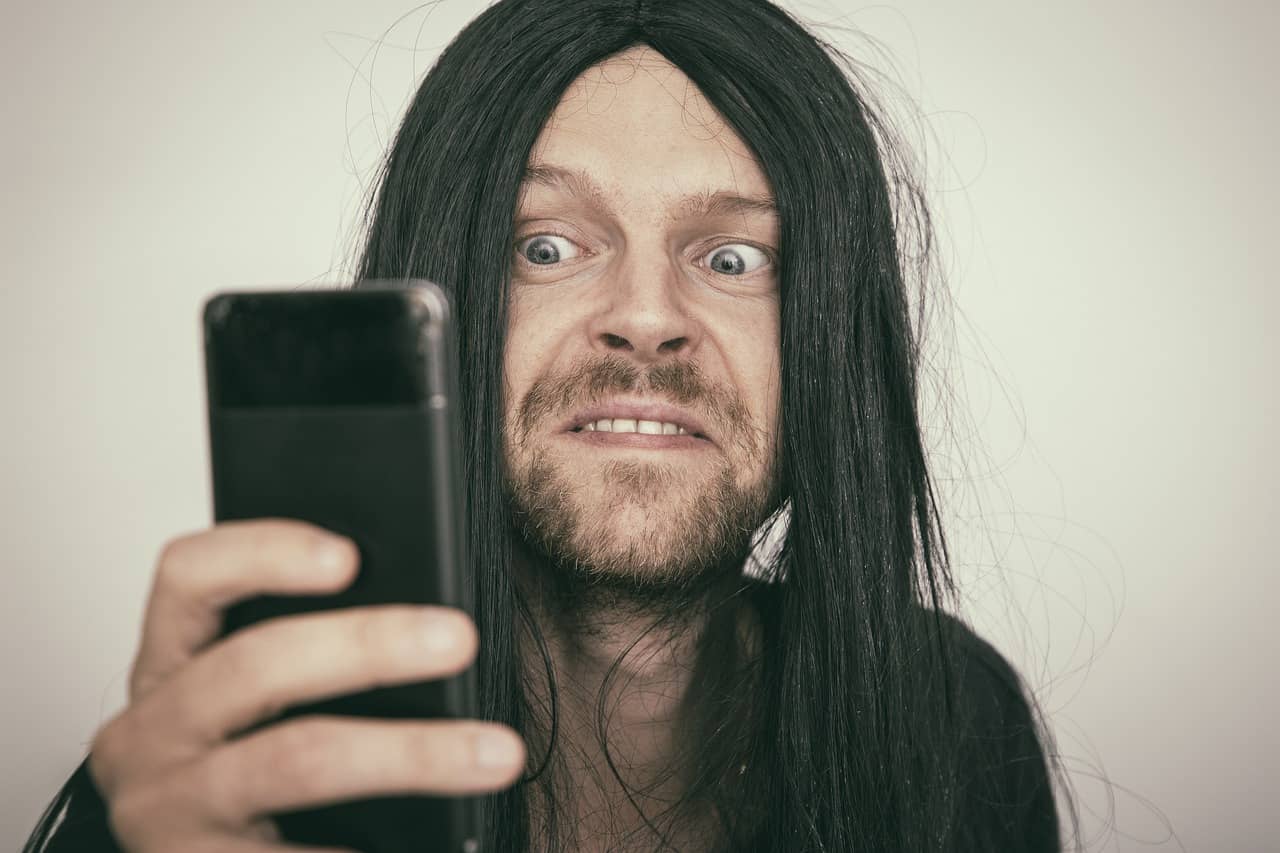 As you might be aware of what we refer to as a meme, despite that there are still quite some things to be understood over the sense of this topic. First of all, when we hear the word meme, we often get a gesture where one may get exposed to an image representing some humor, entertaining for some but at the same time could cause unrest in others.

From the viewpoint of everyone around – A meme is the modern way of expressing your thoughts towards a social matter but in more criticism and self-satisfaction. It is simply something to be addressed in public in a more eye-catching way to draw attention to the core of the matter and promoting critical humor.

A Network of widespread:

A lot of us spend a great part of our time following through the trends that are being publicized in the mainstream. Not by some news report or an actual streaming platform, but instead from a humorous picture being shared on social media. Many of us then make self-assumptions before knowing at first the matter that was behind the news.  I haven’t been watching much TV for as far as I can remember.

Still, I am completely updated on every breakthrough or trend by just going scrolling some meme pages. Most of the credit goes to our social media platforms where thousands of topics are being disclosed on daily basis. Now everyone has got the right to comment and share, reaching out to others whenever they want to.

Aspects to be handled:

On one hand, we cannot deny the fact that it is keeping everyone posted on every recent event going around them but secondly, at some points, we come across some cases where the meme culture becomes a reason for a rising scandal. All this generates an impact upon society. Everyone gives their own opinions, and mostly it is not likely to have the same impression of it.

Since we have allowed the equal right to share our thoughts. It sometimes becomes the reason for the real story going south of the truth. In this particular condition, there are circumstances causing harm to the person being concerned. Moreover, society doesn’t let go of the vulnerability, leading several lives to be impacted at worst.

Talking about both these points, then firstly the positive character of the meme culture is bringing people to be more relatable to each other and they are now coming forward sharing their feelings with others, whether this may relate to humor or a critic. When a topic is raised in public there is a role of society being able to criticize those points and in most cases, the collective opinion of all is thought to be the ultimate opinion. Here one can observe the view of society and the feelings his environment possesses towards a certain topic.

An opinion that some people ought to perform lame actions, which results there ability to gain a fan following and fame. For some cases, it is also true, as we see people on our social media platforms acting weirdly and giving away cringe material just to be seen and be a part of the public eye. We cannot deny the fact for some of them gaining celebrity status by doing so. But a concept of unethical views has also prevailed among us, leading people to perform actions causing harm to others and their selves.

A positive impact likely to add is, through those trend elements we are now able to highlight a public issue as we increase audience to a problem and tend to induce it in the eyes of our authorities, the issue is then most likely to get resolved. For the past few years, we are now experiencing that when the media pressurizes the public sector authorities towards an issue it is overlooked at fast pace and more likely to be solved as the public wants it to be.

As the main purpose of memes is to promote humor and laughter.  In our worst of times where the whole world was facing chaos. These small gestures of entertainment kept us alive and humanity survived as we had some happy soul left in us. Believe me, there is no good medicine than happiness, a laugher can heal many hearts.

Thanking everyone around for sharing your humor with the people we care about because it is what kept us intact. Speaking of which, those Memesters now can be seen as the people of a great following. Our social media platforms are being filled with thousands of pages where people come to be entertained and to be informed. This culture is being promoted fast and I think there is near future we would be calling them professional influencers, yet I think we are already doing that.

Moving towards my second point which in my opinion – there must be a set of rules and regulations for the meme culture. This is because in some cases the Memesters tend to invade people’s private lives willing to create fame for themselves and in some intentions harming the other person. Not only do we create a disrespectful environment but also these actions can turn to ruin lives.

Because when a person is being trolled in public, then it creates embarrassment even for the people who are close to that person, and most of them try to get away from the negative eye leaving them high and dry. Such dilemmas lead to toxic relations and messed-up lives. Thus, a fair regulation must be promoted in this regard so that no privacy is invaded and if a person is willing to move his right of not being publicized, then it must be respected.

This is a difficult job as the source of the trend is difficult to be traced, but steps could be taken to keep everyone’s privacy intact and the people in violation of it should be accounted for.

Meme culture is healthy as far as it is maintained, as spreading smiles is a good thing, but invading someone’s life shouldn’t be promoted.

STRUGGLE TO BE UP TECH DATE