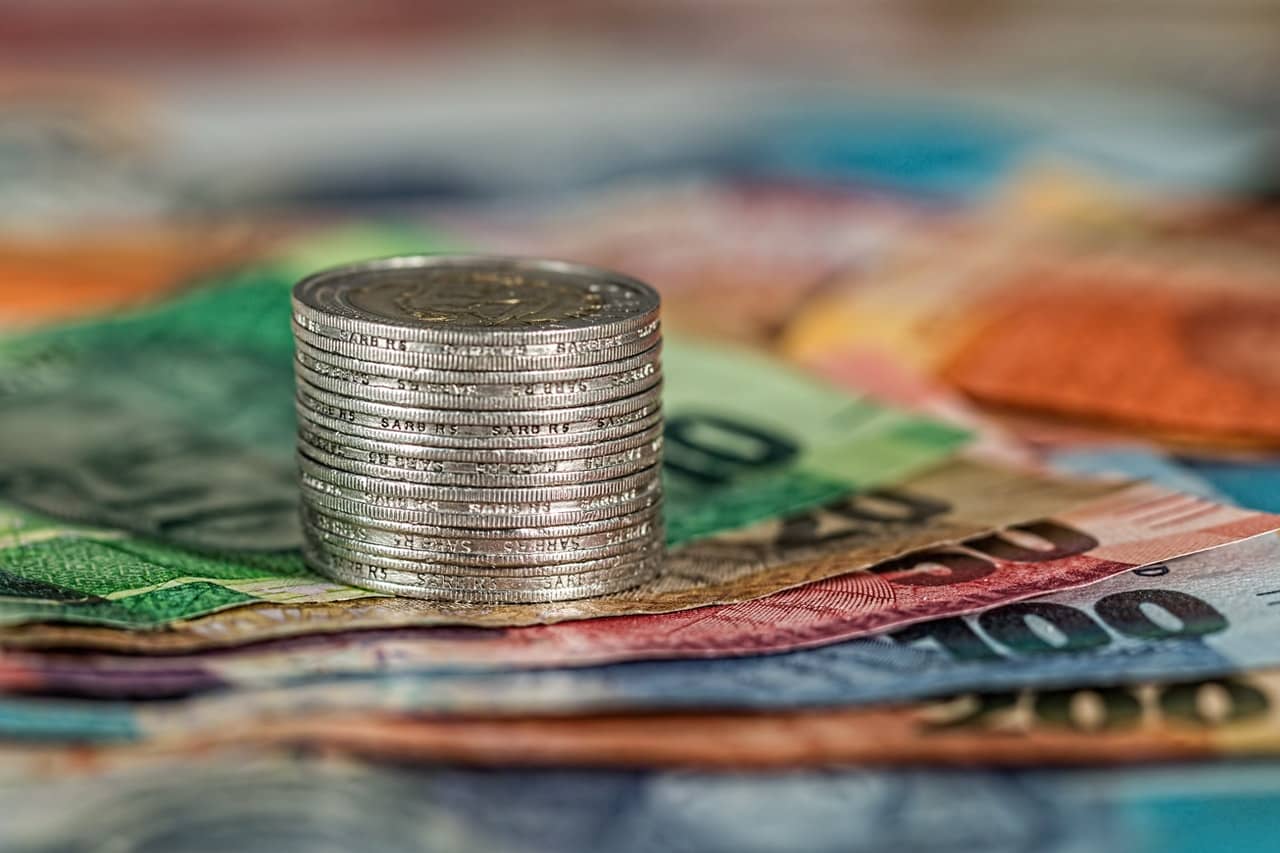 A report was published by Pakistan Institute of Legislative Development and Transparency titled “Assessing Internal Democracy of Major Political Parties of Pakistan” in the year 2016. It has been prepared by analyzing eight major political parties of Pakistan. PILDAT has used thirteen indicators to develop the scorecard on internal democracy of the political parties. The highest percentage score among the eight political parties is 56%, the lowest 32%. However the most democratic party with 56% score has somewhat restrictive ways, like limited membership based on extensive scrutiny, no candidature or election campaigns allowed during party elections etc. so if we disregard this particular party, all the remaining parties have less than 50% score.

The dismal picture of internal democracy of the political parties can be mapped onto the national canvas. The party that held the office for three terms, including the last one as well, is ranked the least democratic one in the PILDAT report. The earlier government (2008-13) was a coalition but the majority party is ranked second from bottom in the report. Those five years of “democracy” were preceded by nine long years of military dictatorship (in one form or the other). Going further back takes us into a decade and half of instable political see-saw of the two bottom ranked parties.

A deeper study into the report suggests that only three of the thirteen indicators have an average of more than 50% when calculated for the eight parties. This shows a national character, a behavior observed among all the political parties by and large. If we relate this behavior to what Acemoglu and Robinson said, we can clearly move towards the rationale for such low percentage scores. Democratic character of the party constitution, regular and competitive party elections, effectiveness of intra – party structures, number of party officials elected versus nominated, role of local party chapters in selecting candidates for legislatures, regular meetings of parliamentary parties, tradition of annual general meetings or conventions, discouragement of dynastic leadership, regular change in party leadership, broad funding base and credible party accounts, tolerance of dissent within the party, democratic decision – making process, active participation of women, youth and minorities in the party affairs and a comprehensive party website, these all indicators account for inclusive and pluralistic party structure which would in turn ensure that same inclusive and pluralistic structures are maintained in the institutions governed by the political parties once they are elected into power.

In Pakistan, the political parties have those people in powerful positions that finance the campaigns of the parties. These are usually the business – oriented elite of the country. So once in power, the party then rewards these financers through illegal means from the state resources. The extractive institutions established by the Gora Sahib for their own benefits were taken over and passed on from generation to generation by the local elite of the country. This local elite then disguised itself as the flag – bearer of the so – called democracy to remain in the corridors of power. Hence extractive political institutions led to extractive economic institutions and the most common example comes up every three months when the finance minister announces the country’s monetary policy which must be decided and announced by the head of the financial system of the country.

Acemoglu and Robinson said that the contingent path of history does bring up the critical junctures where small differences translate into bigger changes later on. In Pakistan’s history, the boom of the media during Musharraf regime was one such critical juncture. Although the media has been very actively participating in persuasion of inclusiveness and pluralism of the country’s political and economic institutions, yet as said above, small differences translate into bigger changes later on. At the critical juncture of the media boom, the small difference that was not cared about then was the lack of emphasis on journalistic ethics, absence of proper legislation regarding the role of business entities in the media houses, no proper accountability and audit and non – implementation of the existing laws. This seemingly trivial matter at that point of time has now evolved into a giant difference. The media that could have very enthusiastically kept the status of the watchdog of the national interests, has now entered an era of extreme commercialization and race for money. Journalists and media houses are very busy accusing each other of yellow journalism. Hence the political institutions are on the same old path of extraction and absolutism.

Education Is Essential to Advancement and Development