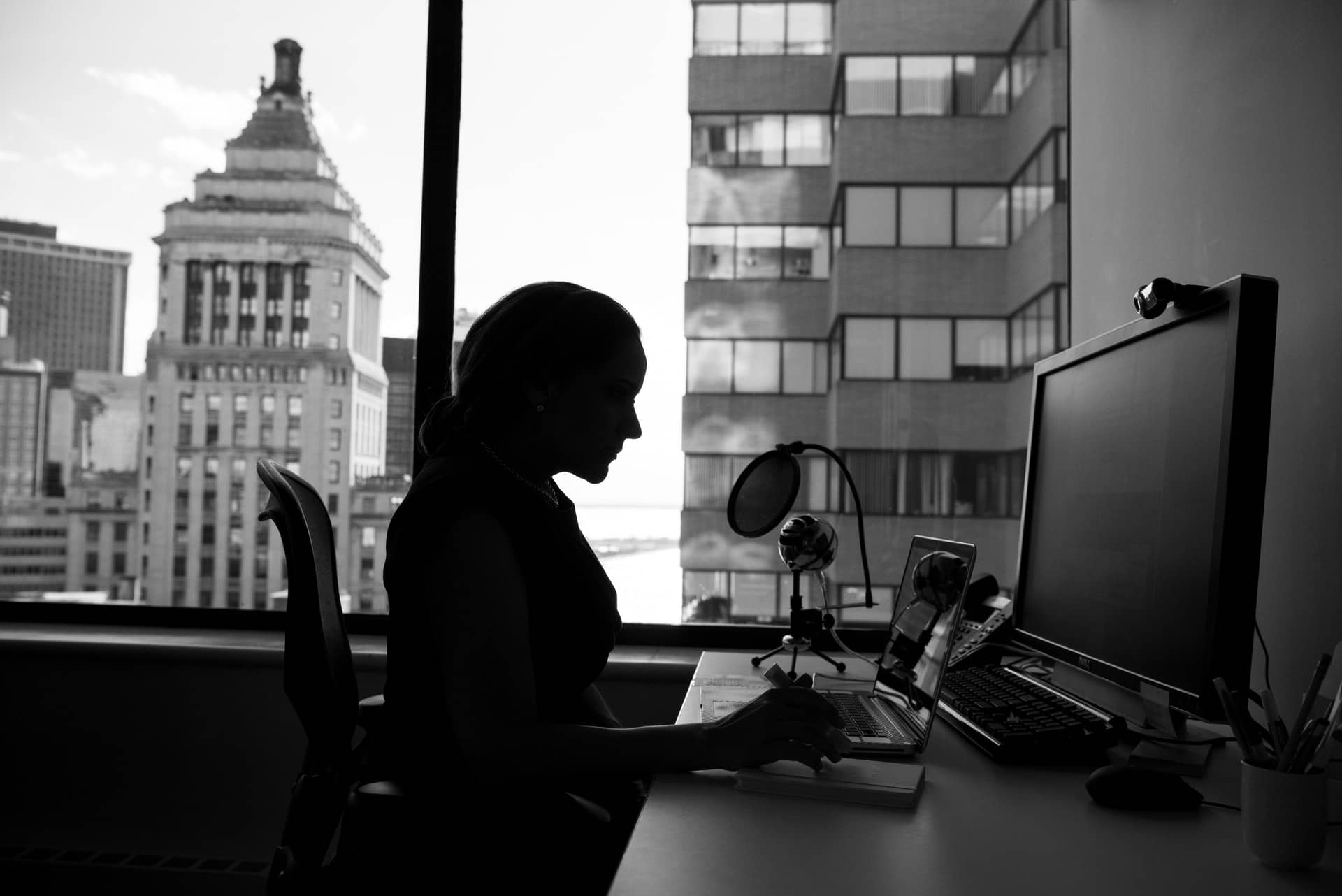 What is a woman? Did you ever think about it?  Who is she?  What’s her importance in our life?

Being a woman means being able to be powerful and assertive, yet kind at the same time. It means being compassionate and vulnerable towards those we love in our lives without feeling weak for doing so. It means striving for our goals even in the face of the adversity we may encounter along the way.

These are the definitions that society gave to a woman they only relate the woman to her family, her loved ones, her children, her home and all the society always defines a woman as the one who compromises.

Does she owe her own personality or she has no recognition in this society by herself?

Yes!!  She is a human being who owes her own personality. She should have her own recognition. Don’t even relate her to her family, her husband, her children. 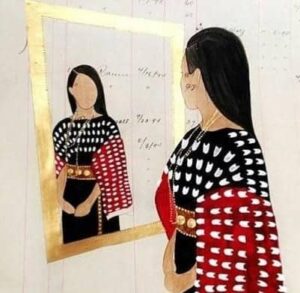 How would she make it?

Education is the only tool through which a woman can get her recognition in this society. She should be well educated because she is the one who has to lead the whole generation of a man. According to our society, woman needs a man to support her but In my point of view, she should be independent and strong who can support her by herself.

Even if the society, her husband and her family rejects her than her career supports her, her education her status will support her She should show the society what she is…….

She is the main pillar of her family.

The main pillar of society.

Importance of A Woman In Society

As I have mentioned earlier, she is the main pillar of society because she is the one who is going to lead the whole generation of a man. The most strong full point for a woman is that she is the one who gave birth to a child and through we can get an idea of her capability of being strong.

Though, man is the one who leads a society but on his back end there must be a woman that can be her wife, her sister, her daughter most importantly her mother. 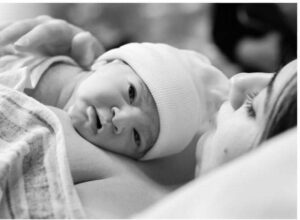 But these are not only the shapes you would recognize her. She has her personality. She is not just your mother, wife, sister, or daughter, she is a human being herself who deserves to be respected and to be loved.

Throughout history, the central role of women in society has ensured the stability, progress, and long-term development of nations. Globally, women comprise 43 percent of the world‘s agricultural labor force – rising to 70 percent in some countries. 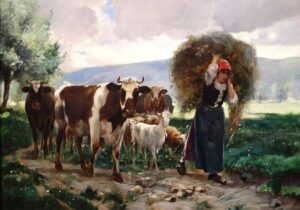 For instance, across Africa, 80 percent of the agricultural production comes from small farmers, most of whom are rural women. It’s widely accepted that agriculture can be the engine of growth and poverty reduction in developing nations.

A woman is the building blocks of a family, society, nation even the whole world whose existence and importance can not be denied.

Harassment and Ways to Deal with it

Education Is Essential to Advancement and Development