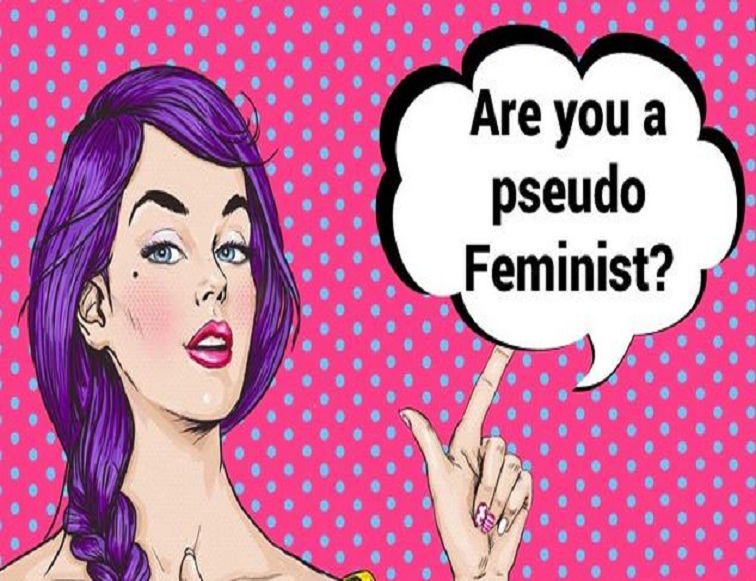 The general notion that one picks up from the term “feminism “, is an idea that concerns with the promotion of equal rights for women, however, to understand the prevailing consensus on feminism, by the present youth, one must take a trip down the memory lane to find out how the notion of feminism has changed, ever since it erupted. In 1848, the first formal wave of a feminist movement burst out at the Seneca Falls Convention, speaking of which, the first wave basically represents a fight against equal contract and property laws for women, the challenge perhaps, was against the decree which made married women, a property of their husbands. This implied that their husbands could not technically rape them, which in official terms, sounds like a violation of personal property and was not considered a crime. Sadly, laws like these still exist in several regions in the world, where women are abused and then rape by their own forcedly-wed husbands. The second wave of feminism, in the early 1960’s, slightly broadened the paradigm of feminism. Apart from property laws and women suffrage issues, the second wave addressed women’s cultural and political inequalities, such as behaviors towards women in workplace, all the way down to the family level, hence verifying their slogan “The personal is political”.

Moving on to the third official wave of feminism, one should know that this is where entirely different ideas were brought to light and the so called area of expertise, expanded for the feminists of that time, attacking the long-standing notions on heteronormativity, the female sexuality and the female body. It was not just about wearing less clothes just to infuriate men, it was about having the right to dress according to their own will, as femininity was generally associated with male oppression. The third wave led to the fourth informal wave of feminism, which had a more aggressive stance, as the stakes rose up to the level of women demanding empowerment. This is what supports the eccentric perspective of extremist feminists of today, most surprisingly, some of them may not be even aware of the core tenets of feminism. Hence, feminists with half knowledge join the feminists who were once a victim of male oppression and get sick of masculinity entirely. The bone of contention here, is not covered by the fact that women actually protested for them to live in a female dominated world, but the fact that women actually started campaigns, all of them got together, just to unitedly hate the male gender and to work against the oppression against the male gender.

The reason why I personally believe that this perspective is eccentric and also foul, is because the idea feminism initially focused to help women to get the basic human rights and the freedom that they always deserved, but the contemporary era of feminism has got more aggressive, in comparison to its inception. Pakistani youth, however, has not yet reached the western level of chaos, but the fact many women carry a heavy hatred for the male gender altogether. Feminists like these, in my opinion, are not feminists at all, as they use the theory of masculism to support their evil intentions. A female dominated world, in all fairness, is rather not that surprising as women should get a chance to do so but planning aggressively against the opposite gender is where things get a little serious. Also, men, infuriated by such feminists, provide an entire platform for those feminists to hold on to, as they respond to them with much energy and equal hatred. This is exactly the reason why feminism to the illiterate male citizens implies that it allows women to wear less clothes and show off their bodies to entice the opposite gender. Therefore, there is no need to put a label on a good cause, because in a society where women are respected, good values are even more strengthened which lead to a just society where women are treated as the person they are and not according to their gender.