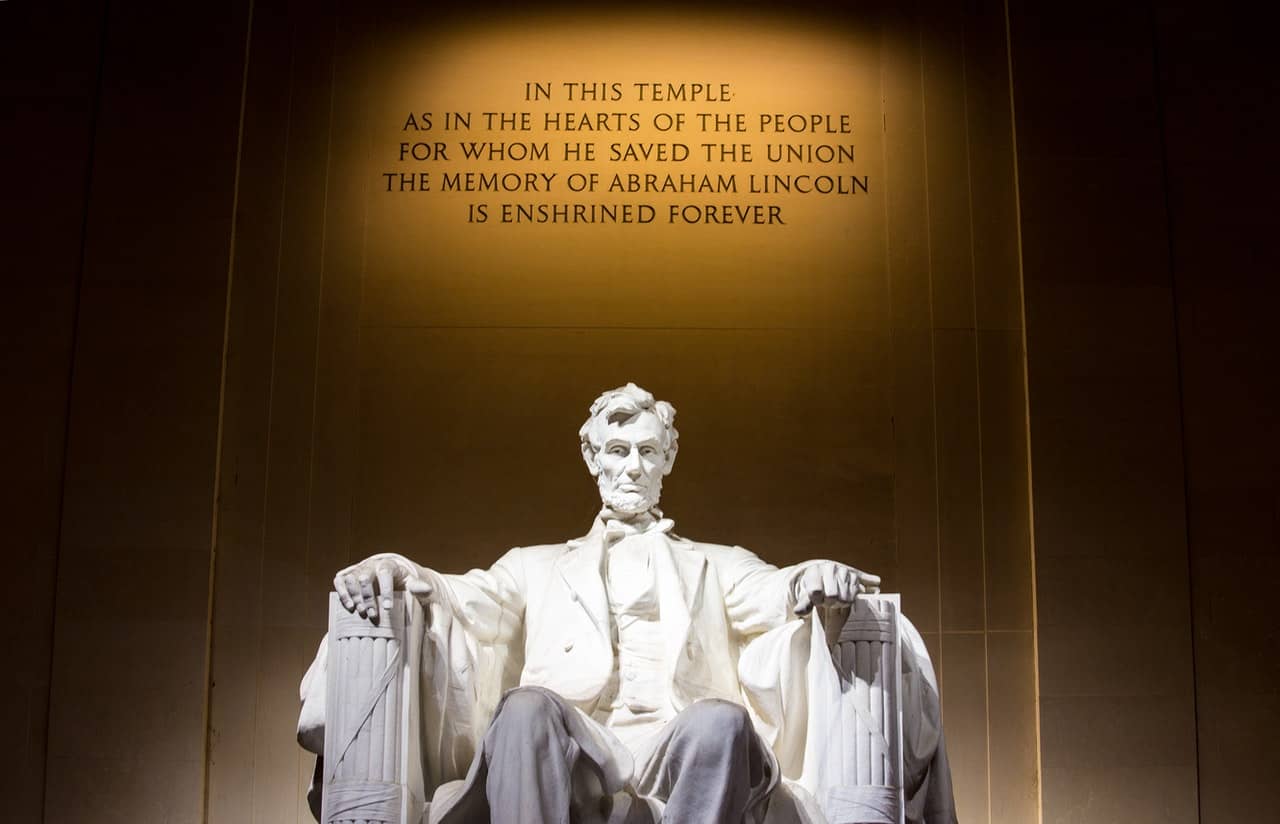 Lost 8 elections, failed twice in business, took a loan from his friend to settle himself went bankrupt and spent the next 17 years of his life paying that debt, loved dearly a girl used to talk for hours and hours daily with her, she died, got nervous breakdown and spent 6 months on the bed, married and then had 3 children two of them died before even there teenage, still……….. became the most famous and accredited president of United States of America. The name is Abraham Lincoln.

We whenever come to know of someone’s success, the huge success figures, we always wonder that they must have those qualities naturally in them but in fact, most of them were just common people with no special characteristic but two, not getting overwhelmed whenever encountering failure and secondly facing adversity with positivity. These traits paved their way to success and once these abilities built they acted as a catalyst in developing other helpful traits.

The Making of Lincoln:

Abraham Lincoln had merely a chance to live a successful but not only he lived a successful but a very much successful life. February 12, 1809, born to a cobbler family his family was so poor that he just had one year of proper schooling and whatever chunk of education he learned in his early life came from her mother. His mother died later because of sickness and Lincoln was left with his elder sister alone by their father who went to another town to remarry, Lincoln never had a healthy relationship with his father but had better relationships with her stepmother with whom his father returned.

In search of a proper livelihood, he went to New Orleans Illinois, where his eyes first witnessed human trafficking and he was bamboozled, he was just unable to digest the fact that humans can enslave other humans like that were happening with the people of color mostly imported from Africa and there he decided that he would eradicate slavery from America. He was determined and God too.

He started a career in storekeeping in New Orleans with a partnership but it didn’t work for him and he was unable to cash in the opportunity and consequently had the onus of huge debt on his shoulders. Though he was in business he always had an interest in Politics as well because of his honest nature and several incidents which were evident of his nobility he was called “Honest Abe”. He started to read law all on his own and eventually got the license to practice.

Slavery or no Slavery had become a major concern of the American people at that time where industrialists favored it agriculturists denied it. This was one hot debate Lincoln always had trust in he used his communication skills to elucidate the debate and soon became famous because of his hotty debates with the Pro-slavery demographic. He then cashed this opportunity and joined a political party, struggled as always he had to, and eventually became the 16th president of America in 1861. Challenges kept hurdling his career as always, he had to fight a war against the Pro-Slavery cohort, lost two of his sons, had great depression periods, but at last, achieved his goals. He was assassinated in 1865.

Developing of leadership in Lincoln:

Lincoln had a quality of storytelling he used it to develop effective communication skills. He used to inspire people through his story he used to elicit out motivation and enthusiasm from within them. People follow their leaders and look high upon them. Leaders need to convey their messages effectively with no hurdles and Lincoln did it through his storytelling. Here are some of his  helpful practices:

A leader has to lead people, we can only lead when we will interact with people and that interaction must be strong enough to leave a long-lasting impression and that can be done by having effective social skills. Lincoln had some really capable people around him during his pursuit of being successful as a president, but the challenge was they were his rivals, here he had two options let go of them and be deprived of their intellect and the other have some space in his heart and cabinet, he chose the latter.

He inducted them into his cabinet and gradually using his social skills he also made his rivals faithful to him. Having effective social skills can do wonders for a person. Here’s what we can learn from them:

Lincoln was a legislator open to analysis and discussion. He engaged his authority through discourse with the American culture of the time and utilized the assessment of others to self-right mix-ups and improve his public picture. The US President acknowledged guidance yet, in addition, followed his nature at whatever point he thought it astute. Accepting input is fundamental for the advancement of social abilities and acquiring of delicate abilities.

“Leave nothing for tomorrow what you can do today”:

The journey he was going through required rigorous hard work and consistent efforts because of the ever-changing circumstances he had to make and execute the right plan at the right time, he never uses to leave work for tomorrow. This was the only way he could have turned his passion into action and he did it. One of his close friends described it as “a little engine that knew no rest.”

The art of Beneficial transitions I can’t talk about it less, this is the most important trait of a leader, this world is changing day by day moment by moment. The circumstances which you are in right now maybe not the same next moment so you have to adopt a dynamic strategy for yourself to grow. Lincoln initially appointed General McClellan as Army Chief but he proved to be incapable and he even didn’t act upon Lincoln’s orders which enraged Lincoln but he did nothing, yes he did nothing. The president began to teach himself military strategy, borrowing textbooks from the Library of Congress, poring over field reports, and conferring with military officers and then he fired that general. This transition of not only relying on his generals for military actions proved really beneficial for him and he started to make war strategies himself, consequently he started to gain the upper hand in the war.

“Stand with anybody that stands right. Stand with him while he is right and part with him when he goes wrong.” Says Lincoln.

“When life gives you lemon make lemonade” Lincoln never had feasible chances to grow, he failed ample times to become disappointed and he did, but when he came to know about the Anti Slavery movement he made this opportunity count, and a person who was maybe destined to just live the life of a common man became the president of the most powerful state of the world. Sometimes we are too hesitant to embrace new opportunities because previously when we had faced failure we ascertained it for ourselves that that’s it, that was what meant for us but the thing is life sometimes provides you chances when you are even not looking for it, remember “Luck Favors the brave”.

The conflict between IHL and IHRL in the context of Child Laboring.