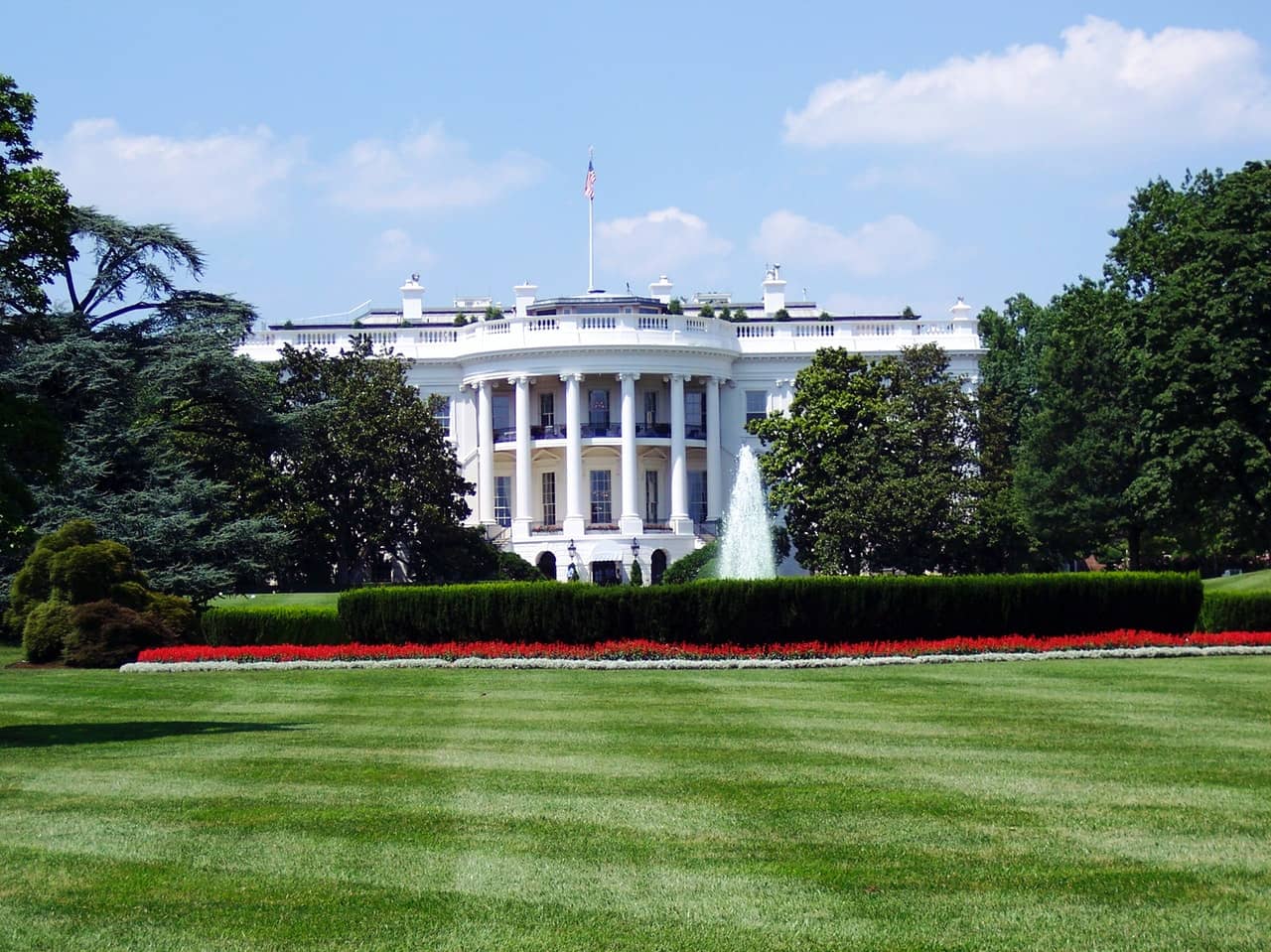 The USA entered the middle east intending to make its foreign policy orientation after the demise of the Soviet Union in 1990. The USA first entered middle eastern politics by attacking Saddam Hussain’s regime for liberating Kuwait. Then after 9/11 USA completely established its foothold in the middle east and currently is the top major player in it.

This support may be because the other side is against the interests of the US or the other side is being supported by US rival states like in Syria, the government is backed by Iran and Russia so the US supports the rebels. However, this is not the only thing to consider. Another major factor in US support of one side and divide and rule tactics is its interest in an unstable middle east.

This US policy made by early policymakers especially neo-cons extends to its blind support to Israel against Arab countries and mainly supporting it in its conflict with Palestine. The US considers Israel as its main and only trustworthy ally in the middle east and also a kind of watchtower to keep an eye on the middle east.

The US cannot achieve its interests in the middle east without having Israel on its back and the same goes for Israel. This is the reason both support each other in everything and even a saying goes as to reach Washington, you can do it by reaching Tel Aviv as the Israeli lobby is very strong in White House.

Thinking about all of this, the US is in a kind of trap. Its policies have not worked for peace (They were not based on making peace) and the US cannot leave the middle east in its current situation. This is the time when the US needs to rethink its policies and make reforms in them. Policymakers in the US need to reconstruct their policy-making mindset in making peace in the middle east its priority.

Only this move will allow the US to make stability in the middle east and long run to keep stability in the world and not let the world fall under the gave threat of terrorism and extremism. This can happen by the US not taking sides in conflicts in countries but playing a role to solve these conflicts.

Another important point to ponder here is the US thinking that by liberalizing these countries peace is possible. This is a wrong approach as middle eastern culture is very dense and simply forcing liberal culture and liberal policies won’t work.

Policymakers need to reconstruct their policy thinking by allowing the middle east to follow its own culture and this can happen by engaging local bodies and allowing them to make and take decisions and to construct policies for their respective countries.

Policymakers need to make policies that can end conflicts in the middle east namely the conflicts between Israel and Palestine, the Houthis and Yemeni government, and the Assad regime and rebels in Syria. Policymakers in the US also need to reconstruct their thinking regarding this that these are not terrorists but only rebellion and freedom fighter groups and engaging against them will not end terrorism.

There needs to construct such a policy that the US policy-making body needs to work along with these groups to repel and remove terrorist organizations like Al-Qaeda and ISIS from their respective countries. The US cannot handle these terrorist organizations and need local support. Only then terrorism can be reduced and controlled in the middle east. Policymakers need to accept the fact that without local help, terrorism cannot end from foreign forces and only foreign pressure.