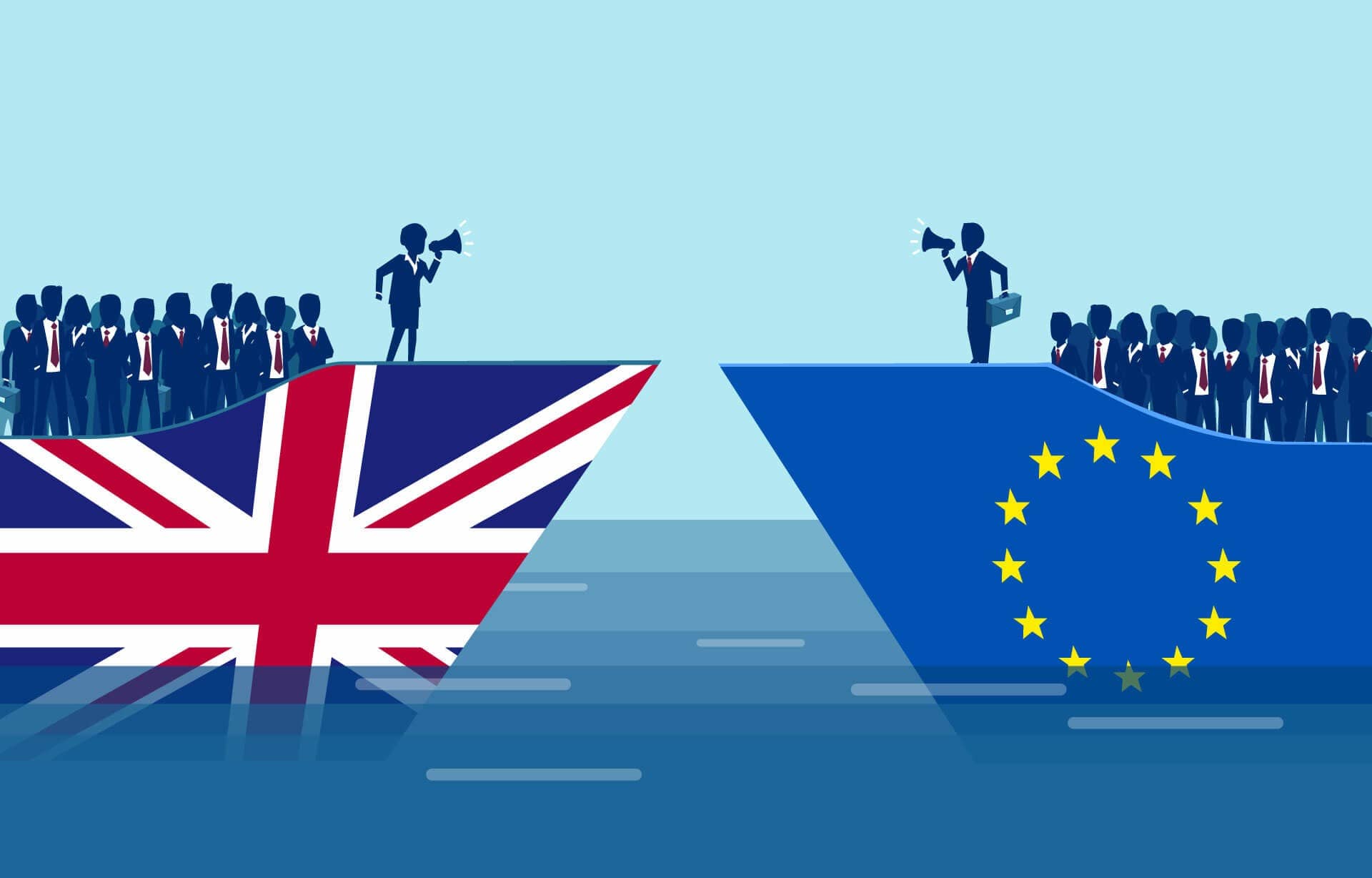 Britain is officially free from the European Union on 1st January 2021. All the fuss that has happened since 2016 in the European paradigm regarding Brexit is almost over but not completely over. But the question is what is this Brexit and where does this Brexit lead Britain and Europe? And what are the impacts and future issues that will be revolving around this terminology of ‘Brexit’? This blog will try to answer these questions in a simple and easily understandable way.

The European Union (EU) is a political and economic union of member states which are located primarily in Europe. EU is a single market with no barriers to trade between members and a common eternal tariff against imports from outside. It was formed in 1993 to achieve political and economic integration. EU has approximately 500 million consumers and had 27 members state (before Brexit, the EU had 28 members). In short terms, you can say that ‘EU is a regional integration which works as a state’.

Road of Britain to the EU: In 1975, the United Kingdom held a referendum in which the electorate was asked whether the UK should remain in the European Economic Community. In June 1975, the Electorate was asked to vote ‘Yes or No’ in the referendum. In line with the outcome of the vote the answering yes, the United Kingdom remained a member of the EEC. All of the major political parties and mainstream press supported containing membership of the EEC. 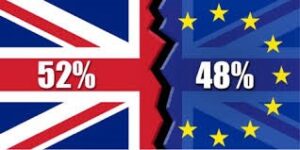 The reason for removal is that the UK could have a moral rational immigration system outside the European Union. The UK tax payer’s money goes directly into the European Union, £ 14.5 billion a year. Some Other reasons include:

So, we can say that the main reason for Britain to go for Brexit is that it wanted its sovereignty back as a sovereign state and after Brexit Britain would be able to solely deal with its affairs rather than someone dictating it to make certain kinds of policies.

After the referendum, Prime Minister David Cameron resigned the morning after the vote on 24th June. A few weeks later, Theresa May was elected as a leader of the conservative party and new Prime Minister.  Now, this Burden of exiting Britain from the European union fall on her shoulders.

There are total 3 types of Brexit options available to Britain:

The third option is the most horrific option for Britain. This is the no-deal Brexit. This means Britain will leave the EU by making no-deal about trade and migration. This will result in an economic collapse for Britain as trade and working inside the UK will be halted and Britain would have to pay about 39 billion dollars to the EU as compensation for departments of EU established in Britain

Impact of Brexit on Britain:

On economy: The impact of Brexit could lead to lower GDP of 2.2% in 2030 or hopefully into higher GDP of 1.6%. Leaving the European Union affected Foreign direct Investment, Immigration, and Economic regulation in Britain.

On Currency: Investors are worried about the possible economic impact of a decision to leave the EU. The pound which is the currency of Britain has already gone down by 2% against the US dollar and dropped 1.3% lower against the Euro.

On society: If Britain leaves the EU, the cost of import could rise by at least 11 billion leaving UK families out of the pocket price rise.

On Borders: If Britain leaves the European Union, then it has to establish a hard border with Ireland and has to deploy the military to guard this border. This border had been soft from 1973 when Ireland and Britain both entered the EU. 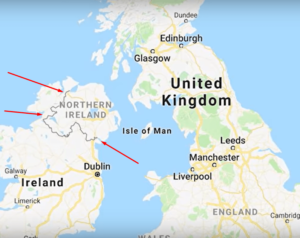 This will require money and also it can raise tensions between two countries as Northern Ireland is a part of Britain which includes the Irish community. This Irish community also completely voted to stay in the EU and has been unhappy since Britain decided to leave the EU.

Impact of Brexit on European Union:

Policy Change: The Liberalist Bloc (Northern Bloc) of EU will be weakened and Germany’s Dominance will be increased through the loss of a key Counter-weight. Defense and Foreign Affairs policy of the EU will change (Britain was one of the major military powers of EU with France as the other one).

Economic Changes: The GDP of the EU will drop from 15.9 trillion to 13.5 trillion. Trade policies with Britain have to be remade with new thinking. 1.2 million workers of the EU work in Britain who have to migrate as the result of Brexit (it would cause a financial issue for the EU).

Boris Johnson won the 2019 elections with a great majority of a total of 326 constituencies. He belonged to the conservative party which supported Brexit. This increases the chance for Brexit and even the slogan under which Boris Johnson was preaching is ‘We will get this done’. But one thing which happened in this 2019 election was that Scottish National Party (SNP) whitewashed everyone in Scotland and this party is a freedom-fighting party that has been rising slogans of freedom of Scotland from Britain. 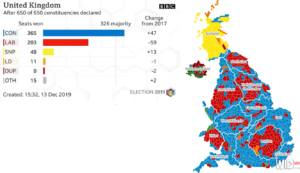 Boris’s administration decided for a hard Brexit and decided to leave the EU completely. Then came a date of 31st January 2020 when Britain left European Union officially but both sides agreed to maintain things the same as before for some time till 1st January 2021 until a new trade deal has been formulated between them. Both sides agreed to a new trade deal on 24th December 2020 and Britain is officially and completely free from the European Union from 1st January 2021.

What Changed? Britain is now free to make its own policy according to what suits it best. Also, new trade deals will be made between the world and Britain. Northern Ireland will continue to function under European Union trade policy so the border between Ireland and Northern Ireland does not need to be hardened.

But this also raises the issue that now goods from the rest of Britain will be transported to Northern Ireland with checks and balances. British citizens cannot travel freely to Europe and will now require a visa for traveling across Europe. The same visa policy applies to all rest of the Europeans if they want to travel to Britain.

There is one serious issue emerging in Britain. That issue is related to Scotland which we discussed above in elections. The Scottish National Party is giving hints that they will now start the freedom movement for Scotland from Britain. Scottish First Minister Nicola Sturgeon on 2nd January 2021 told the European Union that ‘We hope to join you again soon’ as an independent state.

This comes after Brexit as whole Scotland voted to stay in the European Union and now these kinds of statements like ‘As an independent member of European Union, Scotland would be a partner and a bridge-builder’. This issue of emerging nationalism in Scotland is going to trouble Britain’s administration in the coming days or even years. 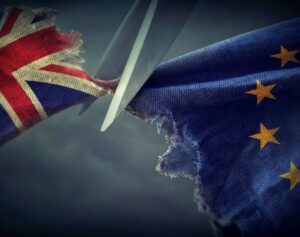