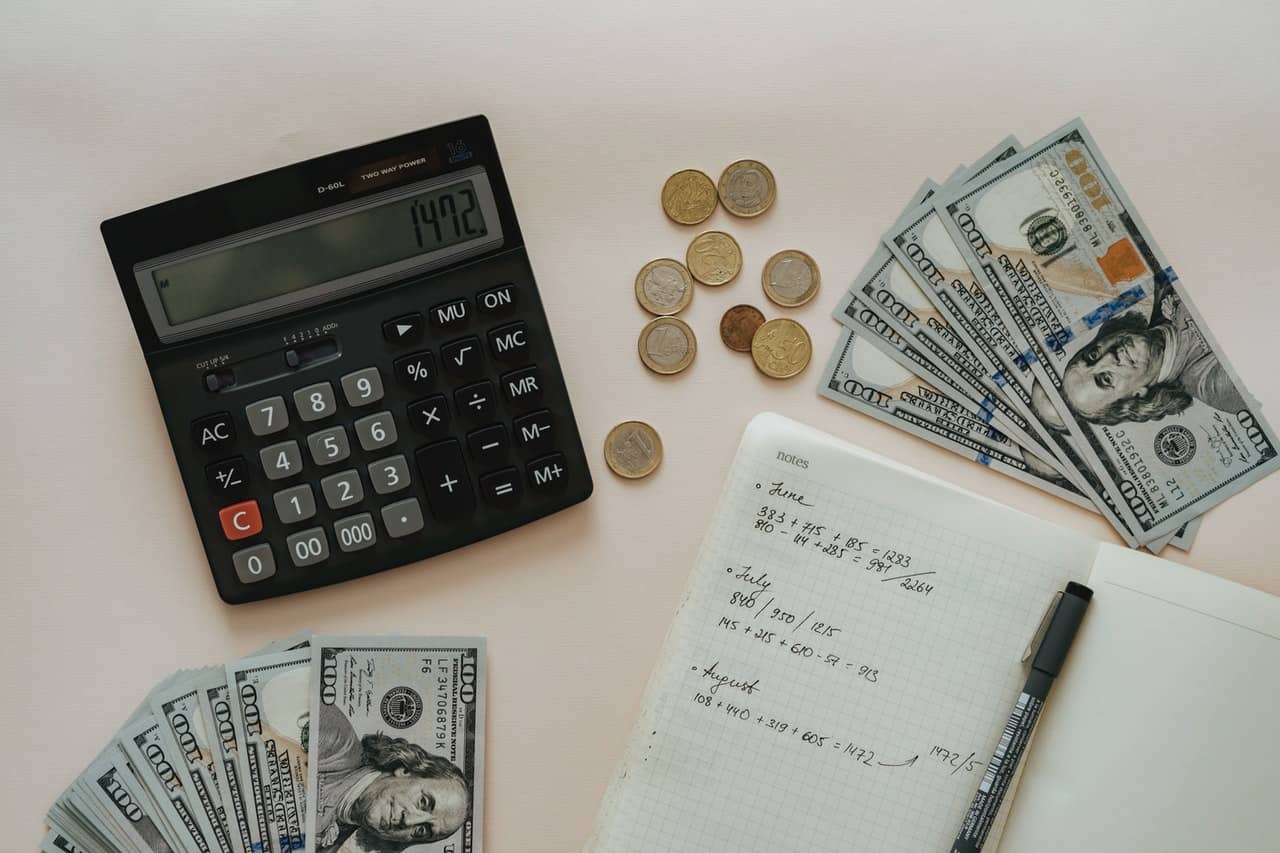 The current world order is ruled by Liberal economic order which includes the free flow of capital and free working of the market all over the world (with few exceptions). The globalization process mixed with the free market has created new forms of companies and organizations around the world like transnational corporations and multinational corporations.

This happened when people started to expand their businesses around the world using the free market system. The question here is are these multinational companies becoming the reason for creating social inequality? Are these the reason the rich are getting rich and the poor are getting poor? Are these the reason only a handful of people are becoming powerful and rich and all the rest of the population in a country remains poor and weak?

The setting of these companies in developing countries:

This results in their people benefiting from the high-quality products produced by these multinational corporations. Another benefit these companies bring to these developing nations is that their economy starts growing as there is a free flow of capital and this capital is increased by the setting up of multinational corporations. Also, one more thing worth mentioning here is that this also increases your employment rate as these companies will hire your people as the workforce.

The points discussed above that the setting up of multinational corporations of other countries to settle in developing countries is following Adam Smith’s economic theory of no government interventions for the free flow of capital. The developing nations are benefiting from high-quality products and more capital flow.

The second point of developing countries to settle their multinational corporations is related to Fredrick List’s approach of government intervention to increase the production potential. This is because governments should help their companies to become multinational ones so these companies will bring back revenue to their homeland origin.

Now, coming to the question that whether these multinational corporations result in social inequality is true in the sense that these companies are ruled by some specific people as they maintain their origin in their homeland. We can also get countless examples such as Amazon is ruled by Jeff Bezos (who is currently the richest man in the world), Microsoft ruled by Bill Gates, Huawei’s CEO is Ren Zhengfei and the list continues to all multinational corporations. This creates inequality as most of the money is going to some specific hands as a result of the working of these corporations.

How to deal with inequality created by Multinational companies?

The inequality created by these multinational corporations can be dealt with by countries in two ways:

The issues in dealing with the social inequality problem, first of all, include the concept of power. Some corporations are stronger than your state and you will find it hard to deal with them if you are weak. In this case, you need to first have a strong state. Only a strong state can deal with strong companies like Huawei, Apple, Google, etc. A simple example, in this case, is that the USA banned the dealing of Google with Huawei because the USA had the power to do so.

Keeping this example under consideration, there is also another problem which is the issue of a strong state. No doubt strong state can easily deal with the inequality factor produced by multinational corporations. But at the same time, a strong state can also disturb or make hurdles to the working of these corporations. This example OF the USA-China trade war is a big example in this view. The USA restricted Google to give Huawei their android software for the working of Huawei’s mobiles.

This resulted in problems on both sides as Google used to make a lot of capital with its dealing with Huawei and Huawei on the other hand was not much concerned with the making of software for its mobiles. This example illustrates favoritism as the USA was favoring Apple over Huawei. Another thing this example illustrates is the issue of crony capitalism as Huawei is a crony to China. Sometimes a strong State can make cronies which results can result in inequality and inefficiency as merit will be removed from the economic market.

What should be the US policy regarding the Middle East?